Zdenka has up to 20 years of experience in adhesives and coatings formulation development and commercialization. She began her career working as a project lead/formulation development scientist on the development of adhesives and coatings for graphic arts. After working in this role, she became a staff technology scientist specializing in the development of epoxy sealants for graphite. In this position, she co-authored multiple patents and publications. Prior to joining Borchers, Zdenka worked as a staff technology engineer/consultant/project lead in which she developed new technology platforms through the acquisition of consumer brands for the AutoCare market.  Zdenka received her Ph.D. in polymer science and engineering from Case Western Reserve University in Cleveland, OH, USA, and her Bachelor of Science and Master of Science degrees in organic chemistry from Slovak Technical University in Bratislava, Slovakia.

In her spare time, Zdenka likes to hike, bike, and garden.  While she primarily enjoys the outdoors, she also likes to partake in DIY projects within the home, which includes painting projects.  Zdenka has a 16-year-old son whom she feels is growing up too fast – she is dreading the day when he goes away to college! 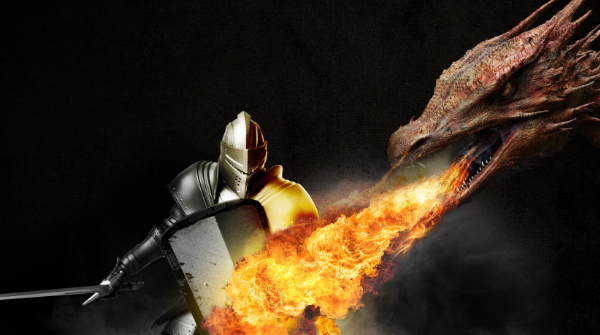 Our next employee spotlight focuses on Debbie Coombs, who recently joined the Borchers GmbH team in Europe as a regional...